There are technical aspects of playing this mobile game that are shared with Niantic Ingress, and it’s better to learn them up front so you avoid frustration:

I have a Facebook friend who is an elementary school teacher. One of their students is an aspiring web designer, and has some questions for me to answer.

For a recent local OC WordPress Designers Meetup, I gave a presentation on Scalable Vector Graphics.

Check that out, as well as other presentations I’ve given.

For funzies and learnzies, I reworked my Normalize.css Sass fork to use gulp.js instead of the iconoclastic mix of shell scripts and a Makefile.

I had been going with my batches of shell scripts because I value auditability in what I use, and to keep a low overhead of 3rd-party dependencies. Every additional programming language and its homegrown package manager that I add kills me a little inside.

But what won me over with gulp is that the Node.JS module ecosystem has been focused on front-end development problems. In spite of the high package overhead involved with installing gulp and all its companion packages—meaning, screens of other package install messages go flying by for every final package I explicitly install—it’s all self-contained. And I get to benefit from other peoples’ work in scratching the same itches that I have.

As Doctor Who enters its 8th season, there are aspects of the old show that weren’t carried over to the reboot:

Do you recognize that sound from the reboot? Maybe if you listen with noise canceling headphones on. The old series had the following, mixed so it was noticeable, but didn’t interfere with dialog:

Companions having their own rooms in the Tardis

I admit that this was something introduced during the John Nathan Turner era, but with the budget given to the new reboot, I’d expect this kind of thing.

I had to help a client with a WooCommerce problem with product catalog theme overrides.

I have some things to add to their page on Template Structure + overriding templates via a theme: 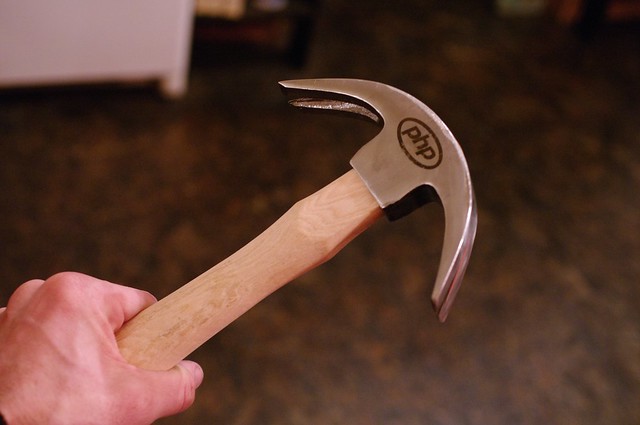 Skepchick notes the focus on food on the Left vs. sexuality on the Right. I see the hatred of “unnatural” foods vs. hatred of sex for pleasure as manifestations of the mind/body dichotomy in today’s political divide.

I’ll be packaging up my dinky little experiments as self-contained demos to the world at large. So far, I have a project where I manipulate SVG with library-free Javascript.